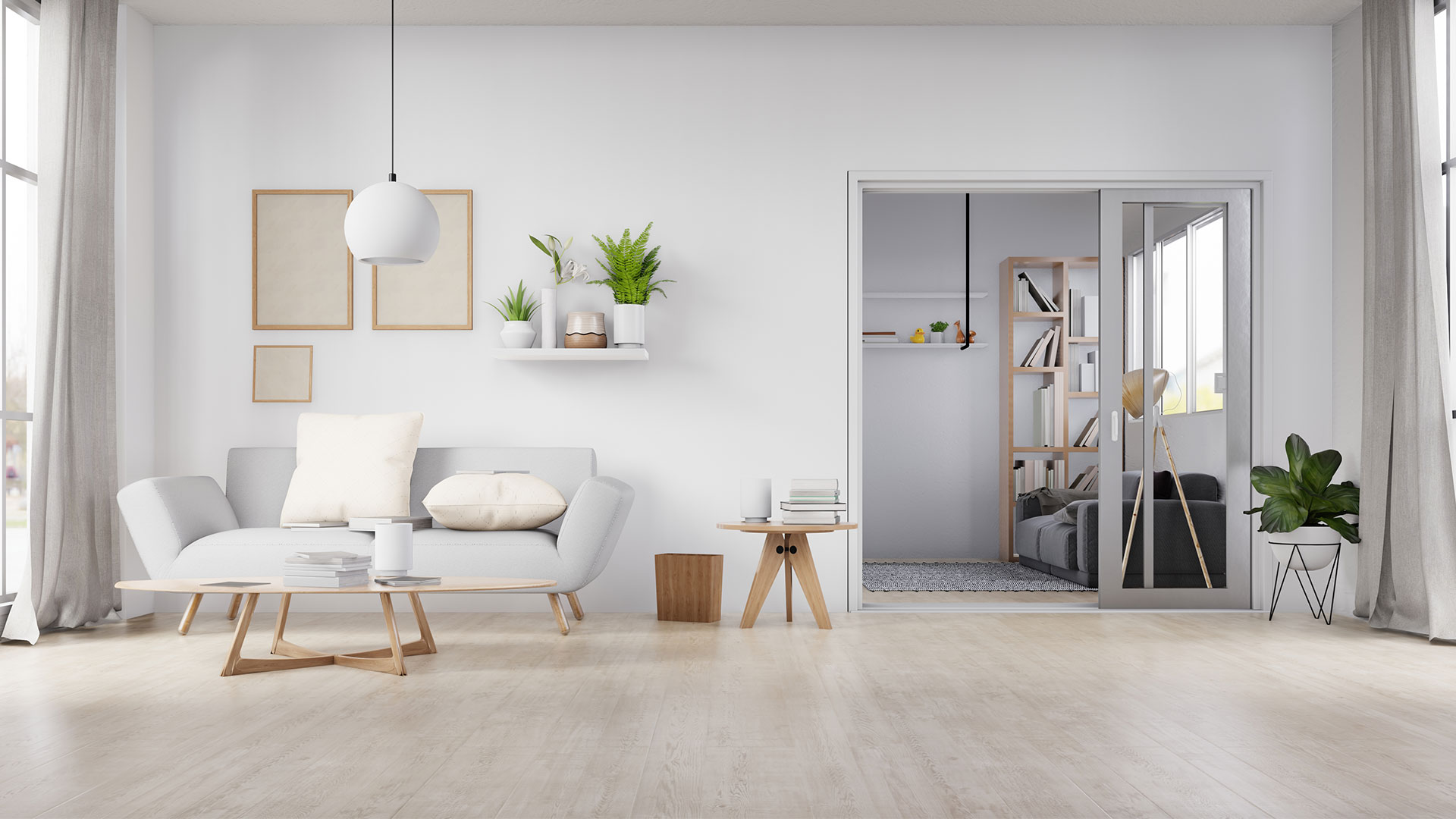 3D render, as we explain in our architecture glossary, are a digital image produced by a computer. They can be represented as an animation or 3D image of a product or a project in a three-dimensional environment.

It should be noted that 3D render are becoming increasingly better known and demand for this kind of service is on the rise. The increase in demand for 3D render is due to the results it obtains. It helps clients understand the details of the project or product that is being presented.

3D render have become an important tool in architecture. This is because render are present in most project development stages.

For example, 3D render can be part of the development of a project from the design phase, where they can be used as a reference by the architect to understand certain elements. They can also be useful to help understand renovation or construction work in the project.

Of course, we must also mention the great utility and support that 3D render can provide when presenting projects to clients. They are a perfect tool for presenting projects because it makes it possible show architectural concepts, interior and exterior design, specific details of the project, etc.

In addition, they capture people’s attention and help users retain more information, as well as aiding faster understanding by combining text and images.

There are different types of 3D render in the field of architecture, according to appearance, perspective, purpose, etc: 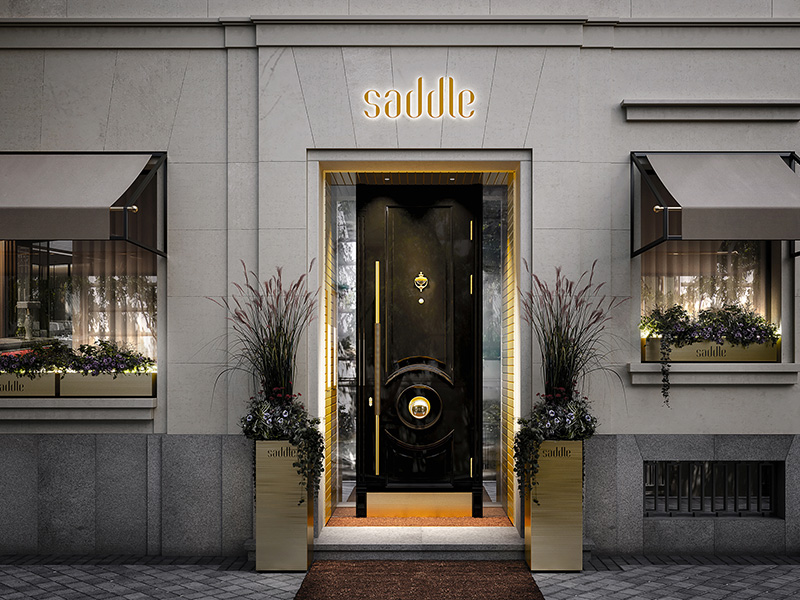 Hyper-realistic 3D render, as their name suggests, are render that show the scene in the most realistic way possible.

There is a way of making hyper-realistic 3D render that involves mixing real elements with digital ones, which often “confuses” the viewer to the point of not knowing if it is a real image or a 3D render. 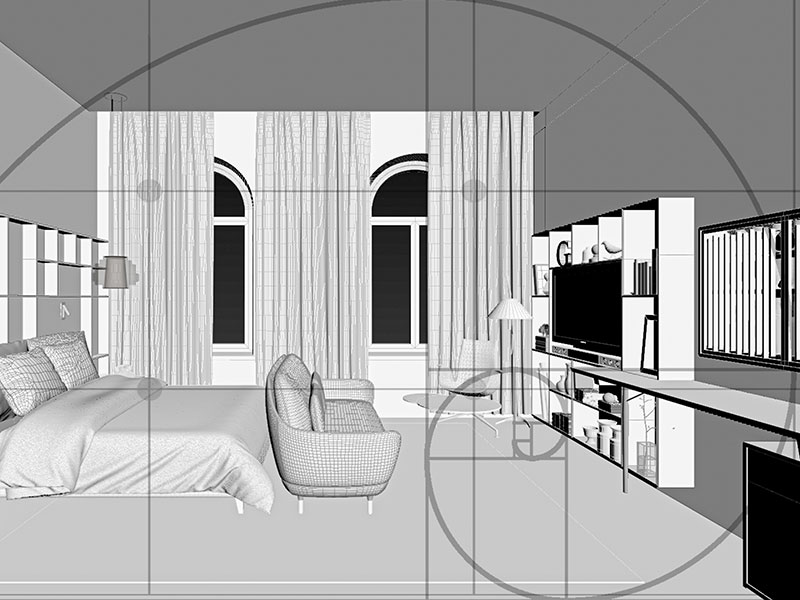 Conceptual 3D render aim to explain and represent the concept of the project. That is, they show the ideas that help clients understand the project.

360º 3D render are photorealistic renders that provide a 360-degree virtual reality perspective. In addition, they can be processed as an image or animation, through which you can go on a virtual tour. 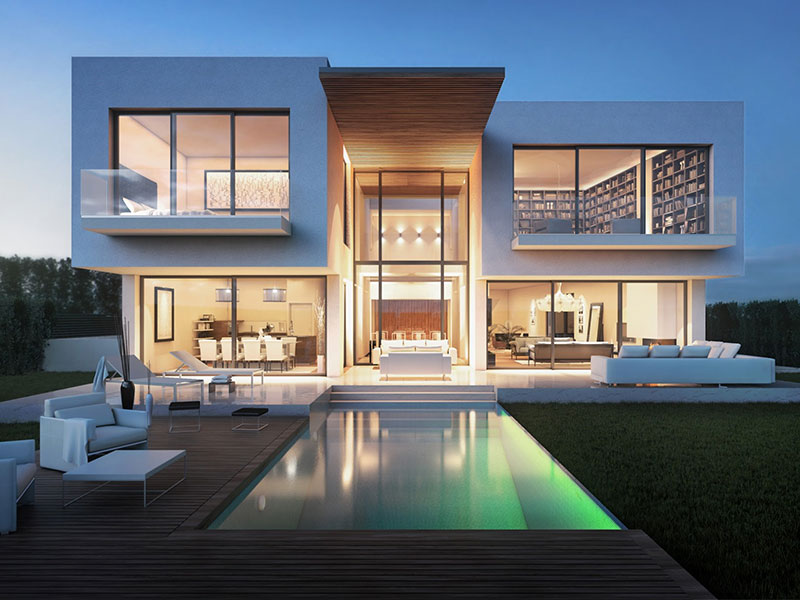 Exterior 3D render usually show the exterior of a home or other project, such as the facade, the garden, or the pool. Many people forget that these types of infographics are also used to show large construction projects. For example, to show the design of an entire business park, an industrial park, a residential area, etc. 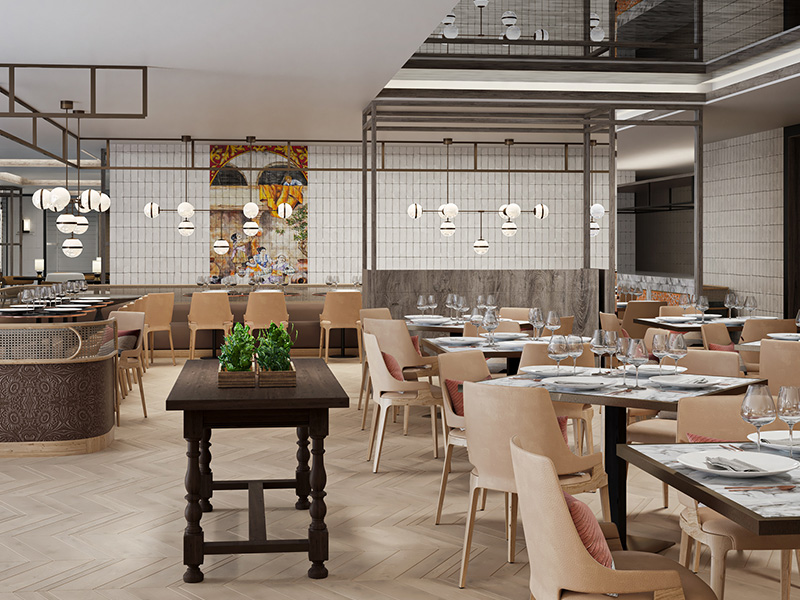 Interior 3D render are usually focused on showing the interior design and dimensions of the specific spaces of the project setting. These 3D infographics are usually full of details.

The prices of 3D render are not fixed since different factors come into play when pricing a 3D render. For starters, it depends on the kind of project you have in mind and what you want to show about it. In any case, these are some factors that influence the price of a 3D render:

These are some of the basic factors that most studios take into account when pricing a 3D render. 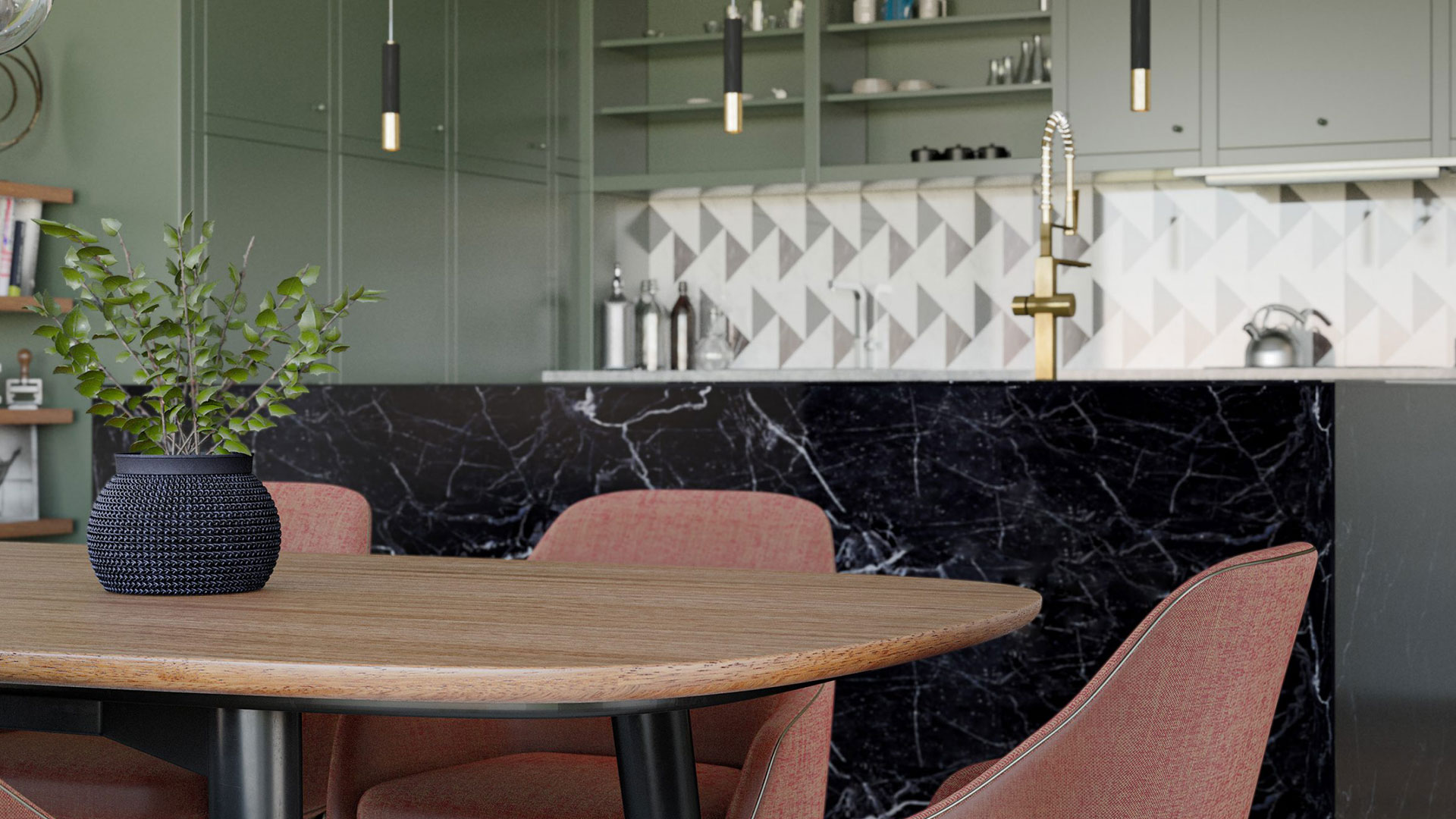 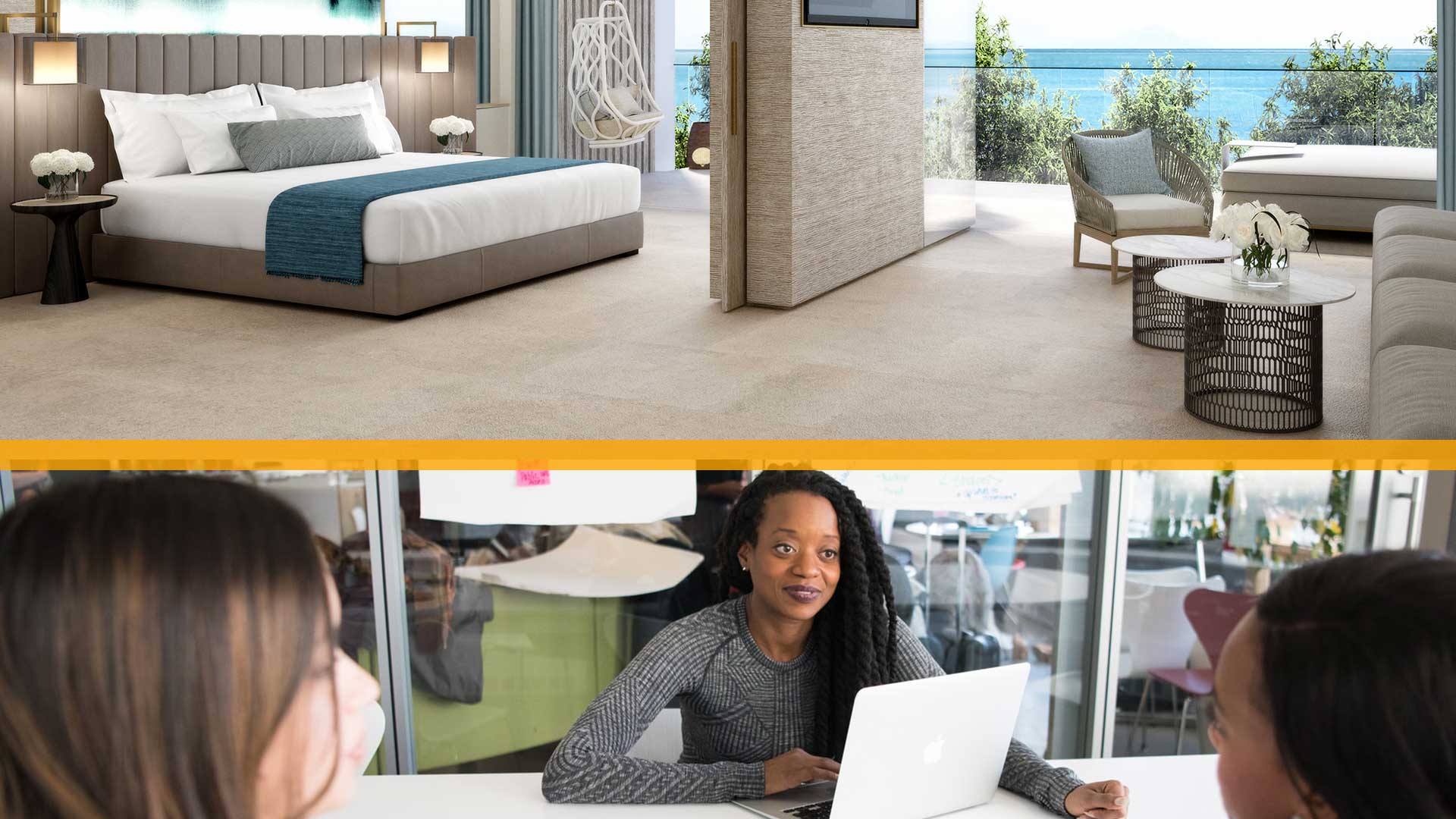 Marketing for projects with architectural walkthroughs 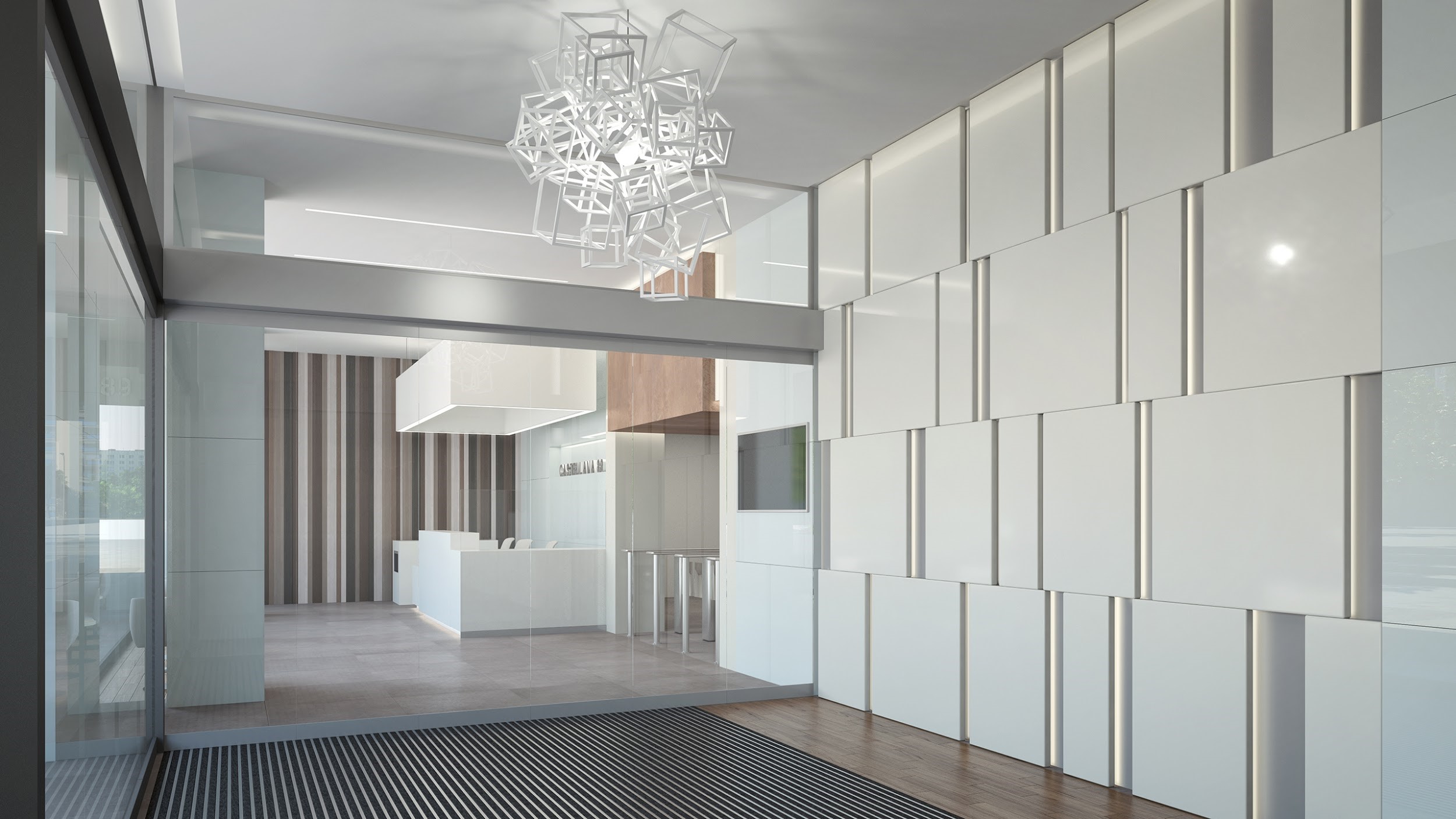